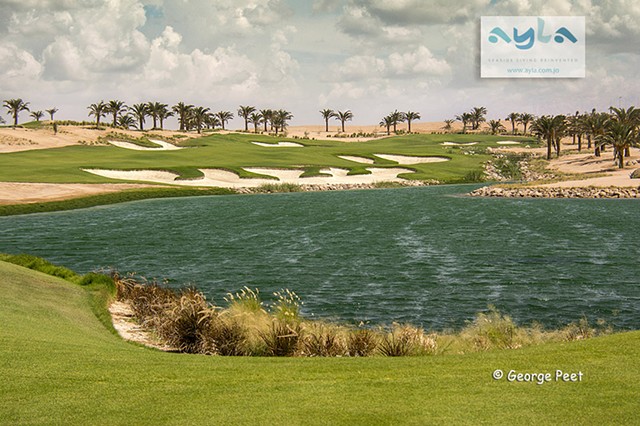 George Peet is a Houston,TX based photographer with extensive experience in documentary photography. Some of his projects include; Missions of the Southwest, USA, the architectural ruins of Greek Theaters, Greece, the landscape and architecture of Jordan and the Middle East. He worked with photographer Gabrielle Keller on a photographic study of the Superior Courthouses of Massachusetts, which was published in a book entitled "Courthouses of the Commonwealth". The book received a National Gold Medal Award for book publishing from CASE. George's photodocumentary of Revere Beach, was awarded two separate grants, the Revere Arts Council and Mass Council for the Arts. His golf course photography is featured in Centennial Celebration Publications of Winchester CC in Arlington, MA, Tedesco CC in Marblehead, MA and the 2014 publication of Kernwood CC in Salem, MA. His education included workshops with Ansel Adams, Jerry Uelsmann and he was part of a year long live-in workshop conducted by Minor White. Along with an extensive exhibition record, his work is included in many corporate collections, some of which are; The Bank of America, The Polaroid Permanent Collection, Hill and Barlow Law Firm, The United Arab Bank and The Museum of Art at RISD. George currently works as a freelance photographer, as well as continuing his career as a fine art photographer.